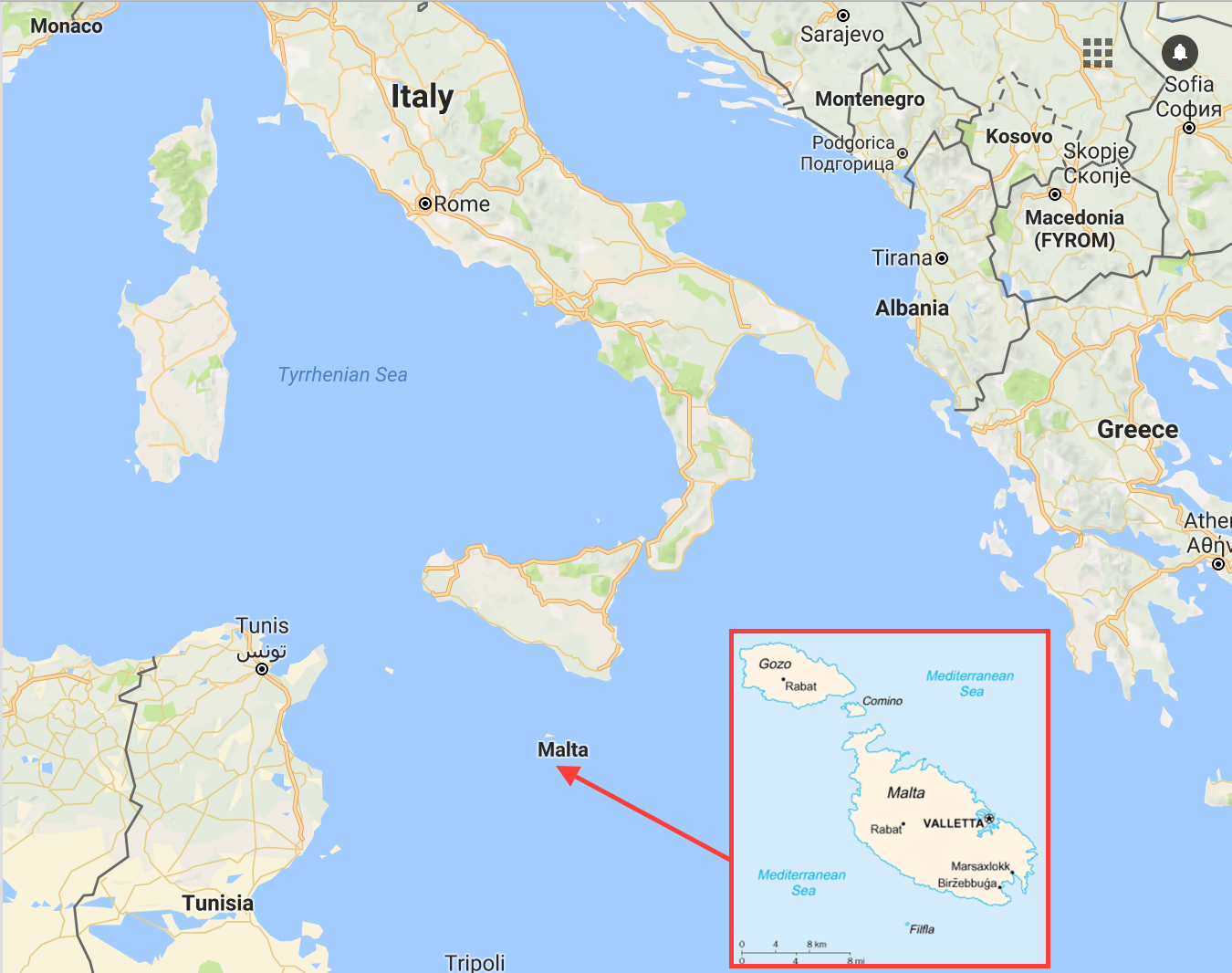 Main religions and beliefs
The predominant religion in Malta is Catholic. The Constitution of Malta establishes Catholicism as the state religion and it is also reflected in various elements of Maltese culture.

Shops
Due to the Mediterranean lifestyle and climate in Malta, smaller shops typically close between 1:00 p.m. and 4:00 p.m. on weekdays, and they do not open at all on Saturday afternoons and Sundays.

Electricity
Electricity plugs need to have three pins in Malta just as in the UK. The electricity runs on 240 V.

Weather in Malta
Sitting between Sicily and the north coast of Africa, Malta has a Mediterranean climate. On average, September is sunny, warm and dry in Malta, although the temperatures during this month aren't usually as hot as they are in July and August. At this time of year, the average temperature starts off at 25.5°C at the beginning of the month and gradually drops to 23°C during the final few days.

More information can be found on www.visitmalta.com.