The EPRC was set up in 2000 as the platform of the Paper Recycling Chain. The Award was created specifically for projects and initiatives that raise awareness on paper recycling and the winner is chosen based on four key criteria - relevance and originality, achievements, possibility to reproduce the project and cost effectiveness. The competition is open to all entities based in Europe including schools, universities, NGOs, national and regional authorities, companies and associations.

The TICCIT Schools’ Educational Programme was initiated by Paperboard Packaging Council in the USA aimed at teaching children about cartons, recycling and the environment. Pro Carton brought TICCIT to Europe in 2018 and nearly 50 teaching sessions have already taken place in Europe including in Germany, UK, France, Spain and Turkey. If your company is not yet running TICCIT now is the ideal time to start! 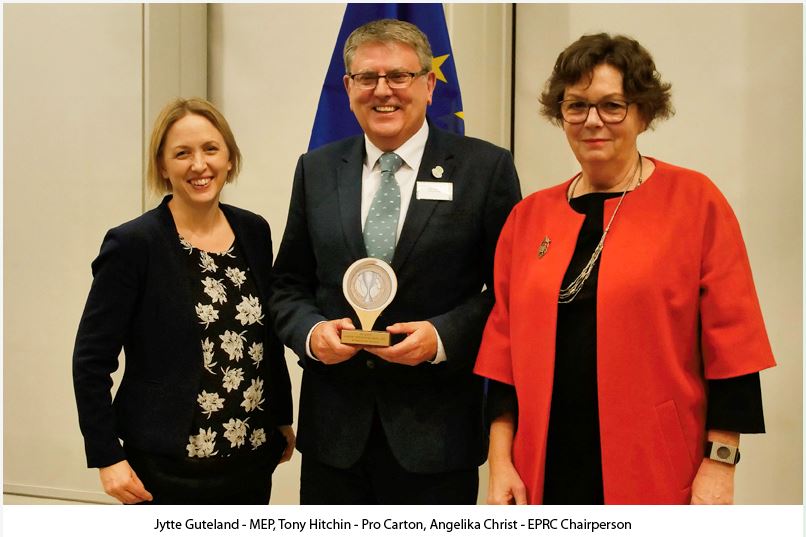